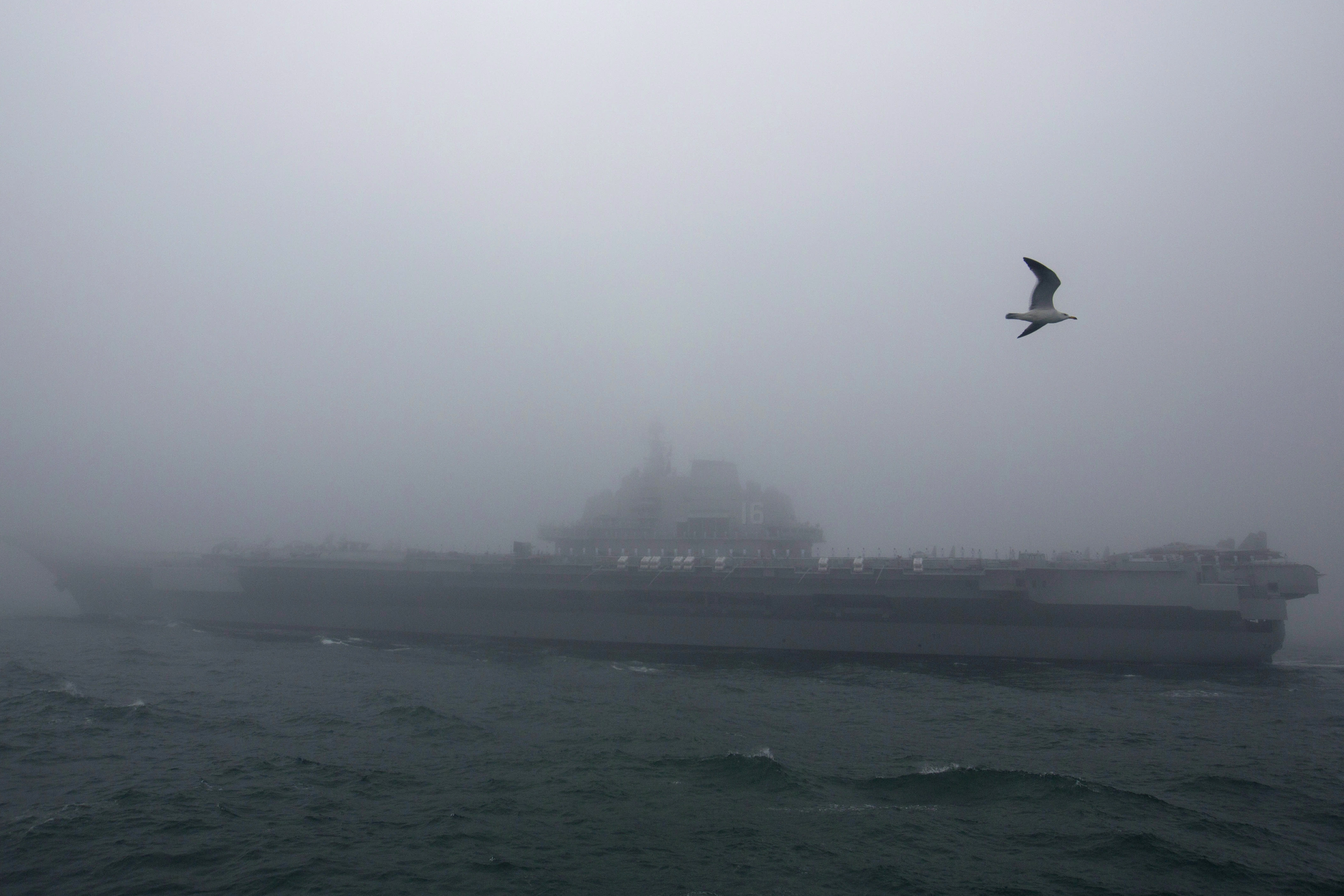 BEIJING (AP) — China on Thursday protested the passage of a U.S. destroyer through the Taiwan Strait in the latest move as both nations increase their naval activity in the region.

China tracked and monitored the USS John S. McCain throughout its passage on Wednesday, Zhang Chunhui, spokesperson for the Chinese military's eastern theater command, said in a statement.

The U.S. move sent the “wrong signal” to Taiwan’s government and “willfully disrupted the regional situation by endangering peace and stability across the Taiwan Strait,” he said. China firmly opposed the move and Chinese forces will respond with “strict precautions and vigilance,” he added.