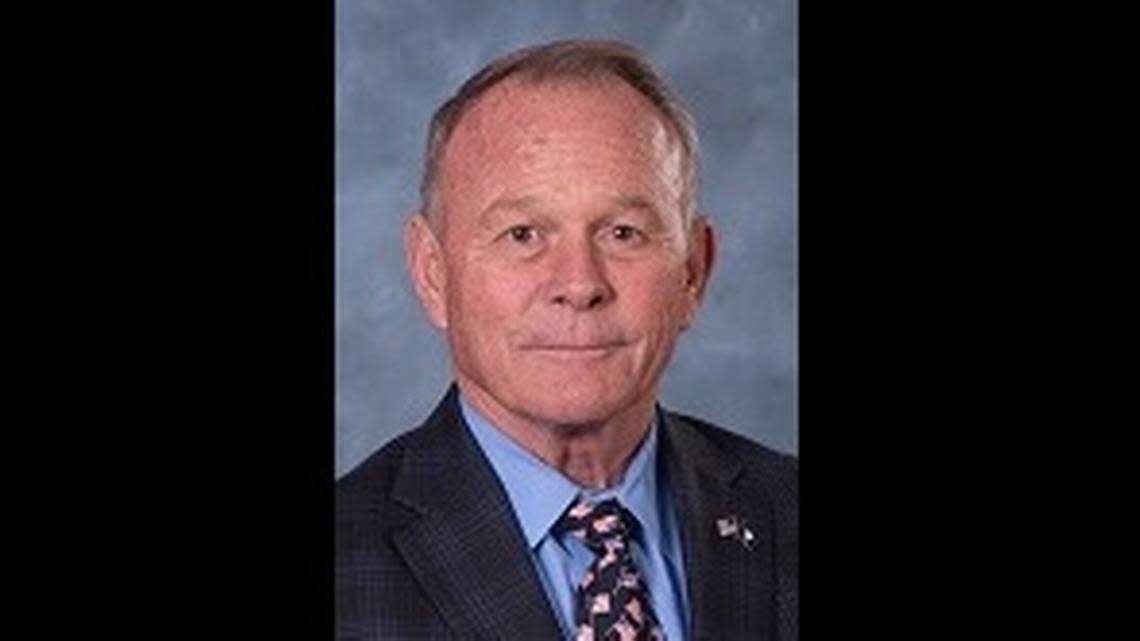 South Carolina Democrats shot back after a Republican House member posted online that he planned to vote against a hate crimes bill because he believes that white people have been “vilified by the left.”

S.C. Rep. Victor Dabney, a freshman lawmaker from Kershaw County, posted about his plan to vote on Facebook Wednesday morning, hours before the House met to consider a number of bills including a hate crimes bill.

The bill, which passed the House Wednesday, would specifically allow prosecutors to seek additional penalties for crimes committed on the basis of hate because of a person’s actual or perceived race, color, religion, sex, sexual orientation, gender, national origin or physical or mental disability. Under the bill, for violent crimes like murder, assault, armed robbery or criminal sexual misconduct, the penalties could be increased by up to five years imprisonment and an additional fine up to $10,000.