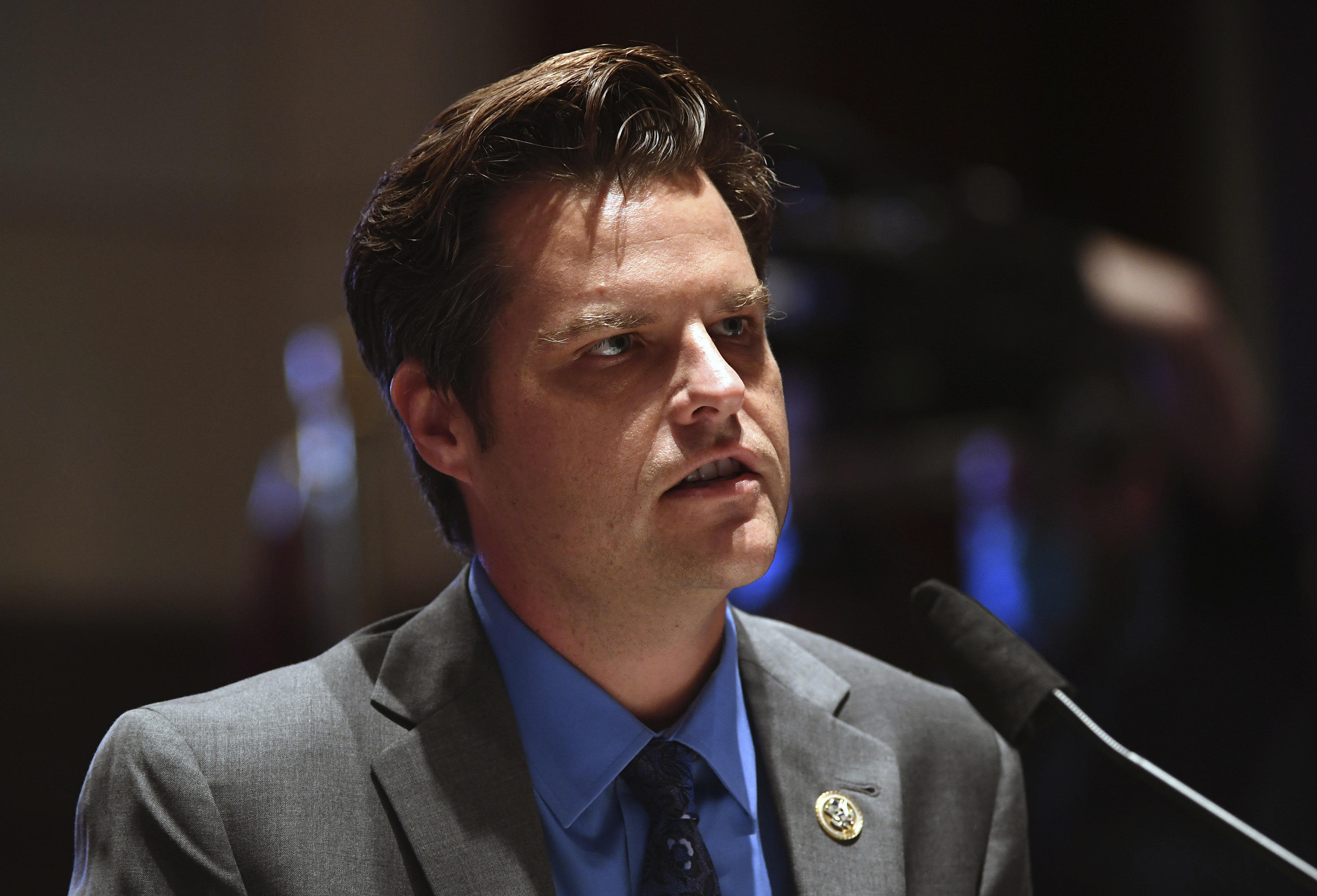 Federal investigators are looking into a Bahamas trip Matt Gaetz allegedly took in late 2018 or early 2019 as part of an inquiry into whether the Florida representative violated sex trafficking laws, multiple sources told CBS News.Gaetz was on that trip with a marijuana entrepreneur and hand surgeon named Jason Pirozzolo, who allegedly paid for the travel expenses, accommodations, and female escorts, the sources said.

Investigators are trying to determine if the escorts were illegally trafficked across state or international lines for the purpose of sex with the congressman.

“Traveling across state lines is what creates a federal hook for a prosecution,” Arlo Devlin-Brown, a former prosecutor and partner at Covington & Burling, said in a report that aired on the “CBS Evening News with Norah O'Donnell.” “It doesn't matter that [Gaetz] personally paid them as long as he knows someone is doing that.”