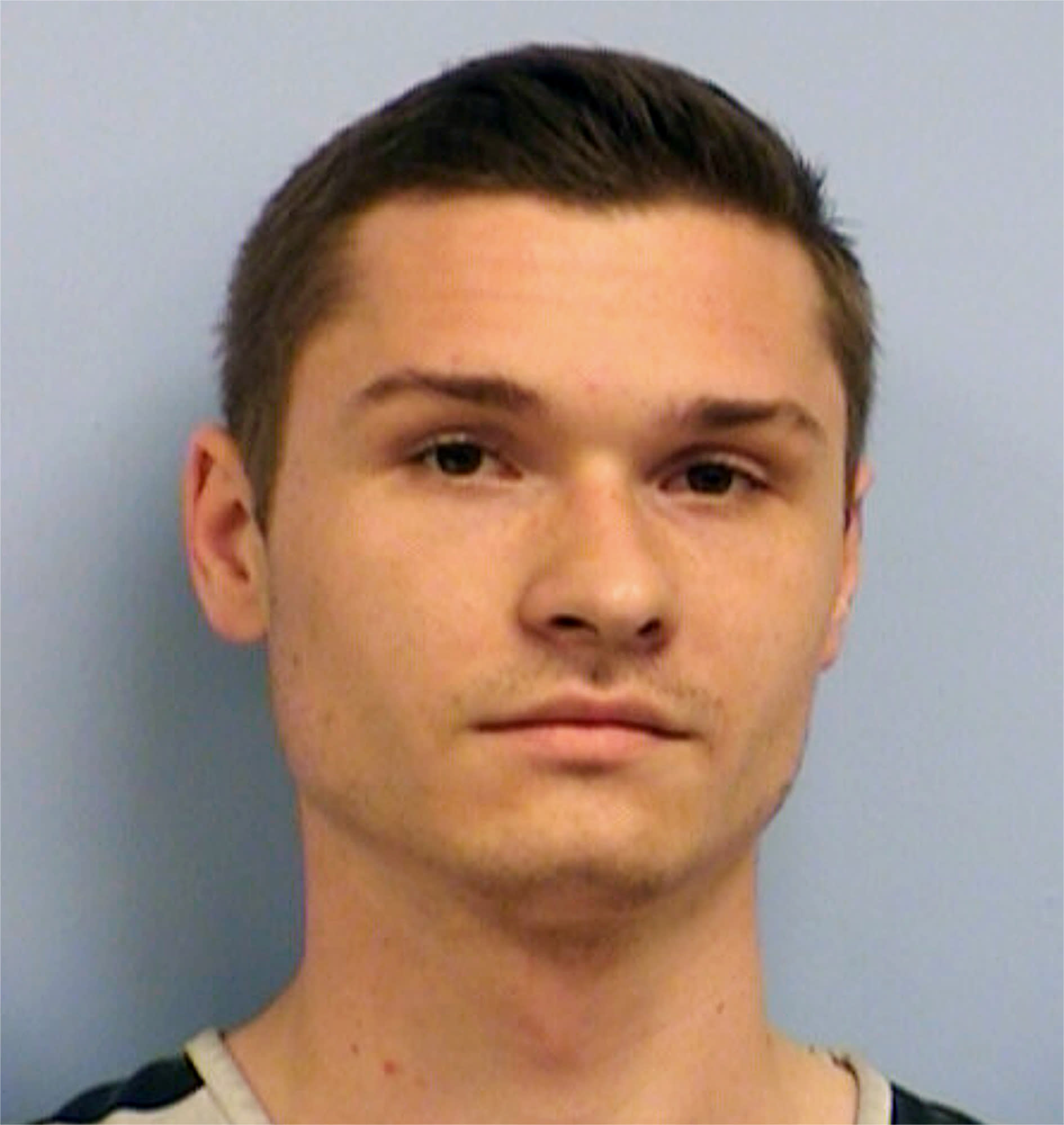 AUSTIN, Texas (AP) — The son of a slain Texas jeweler was sentenced to 35 years in prison Wednesday after admitting he hired someone to kill his father.

Nicolas Patrick Shaughnessy, 22, entered a guilty plea to a murder charge during a virtual court hearing. His attorneys in a statement said he accepts full responsibility for his role in his father's death, according to the Austin American-Statesman.

Shaughnessy’s family members said in a statement that they were unsatisfied with the plea agreement.