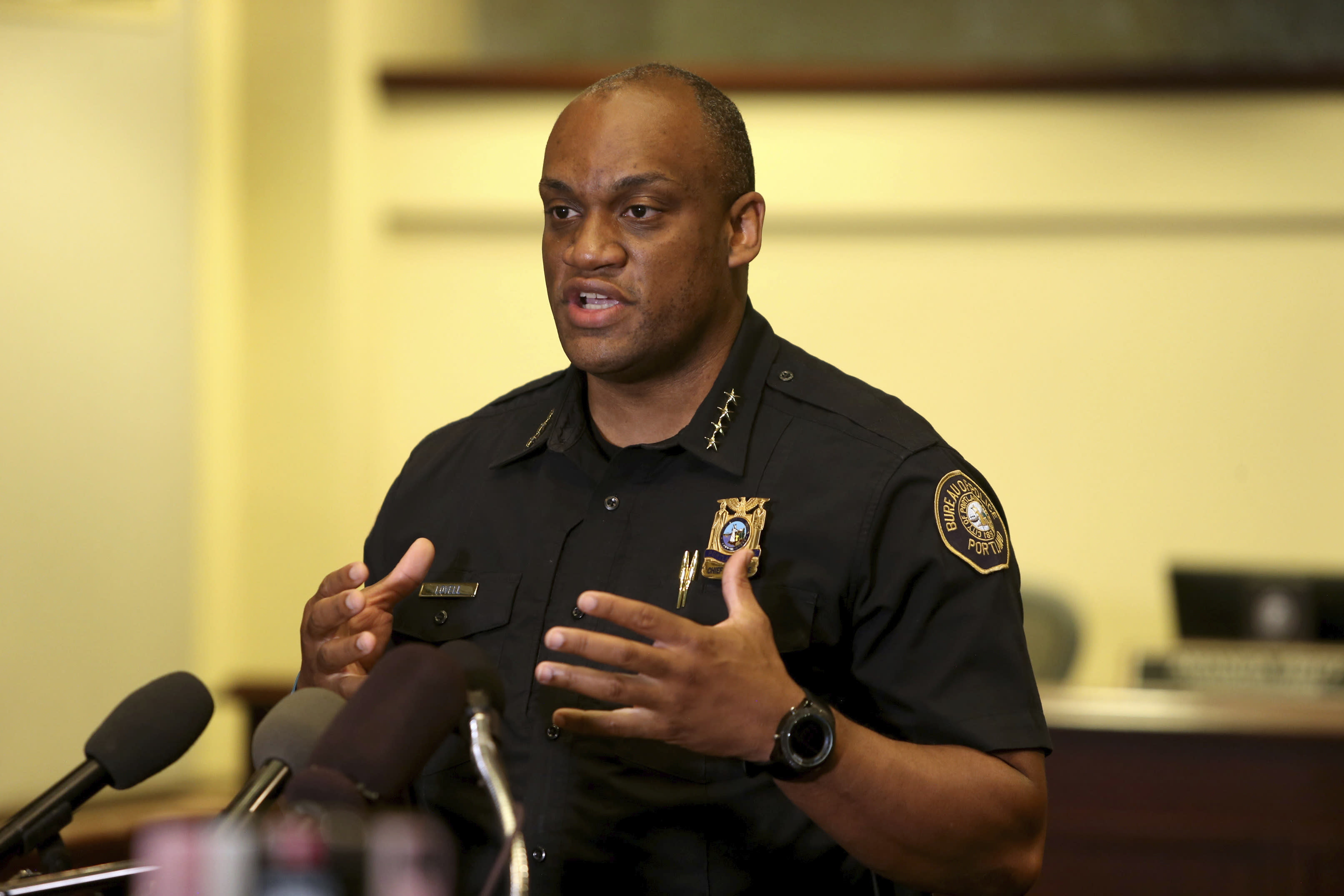 The mayor of Portland, Oregon, and city commissioners have reached a deal on proposals intended to stem a spike in gun violence over the past year.

The Oregonian/OregonLive reports the compromise, expected to be approved Wednesday, would re-establish a proactive team of uniformed police officers tasked with preventing shootings.

The team would operate with greater civilian oversight than its disbanded predecessor.