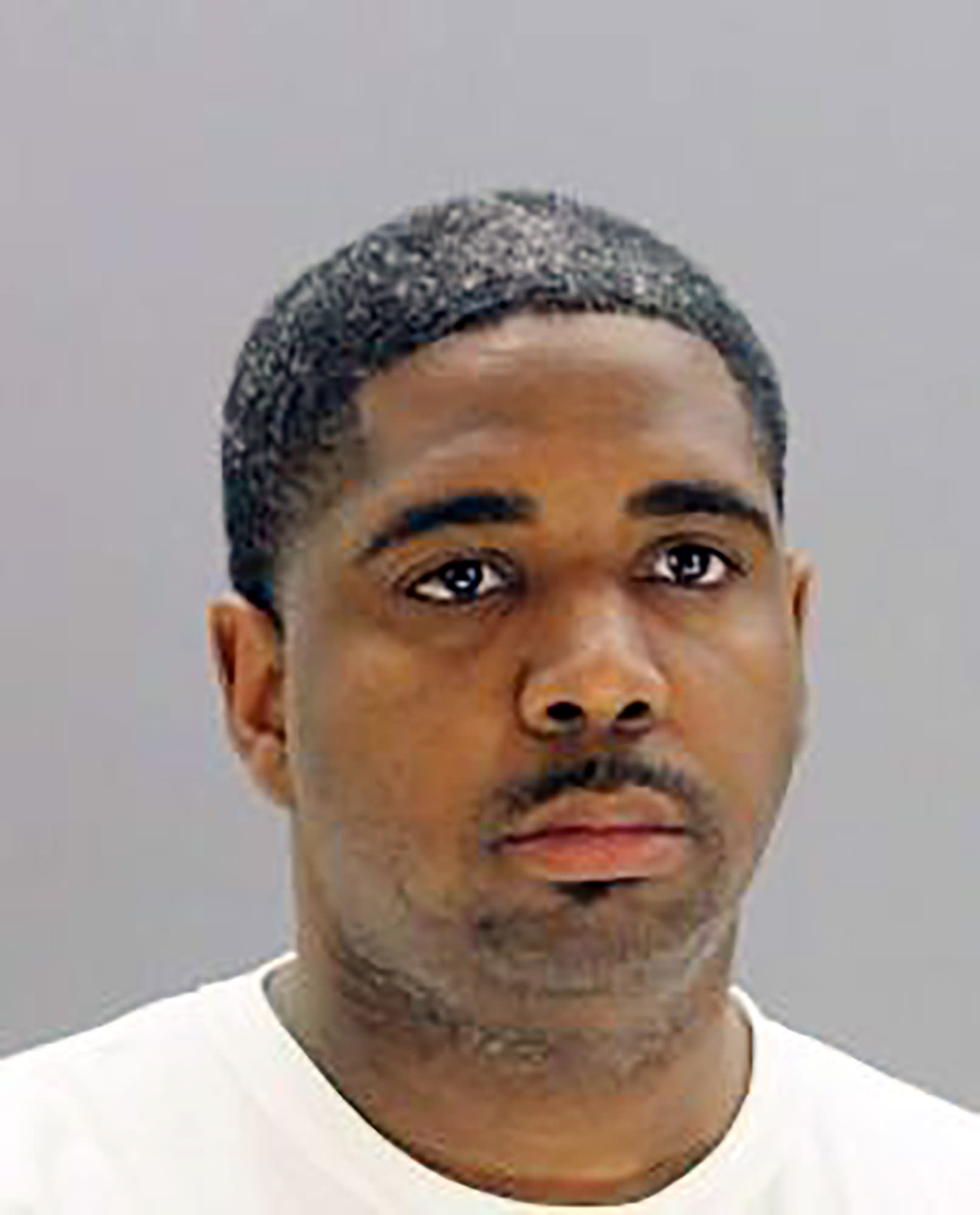 DALLAS (AP) — A judge on Wednesday ordered the release of a former Dallas police officer who was arrested on capital murder charges for allegedly ordering two killings in 2017 after prosecutors agreed that they don't have enough evidence to move forward with the case.

After listening to more than three hours of testimony by a Dallas homicide detective, Dallas County Criminal Court Judge Audrey Moorehead said there was no probable cause and ordered the release of Bryan Riser. The 13-year veteran of the Dallas Police Department was fired after his colleagues took him into custody in March, when he was charged in an alleged murder-for-hire scheme.

During Wednesday's hearing, prosecutors disagreed with the police detective's assessment that they had enough evidence to prosecute.