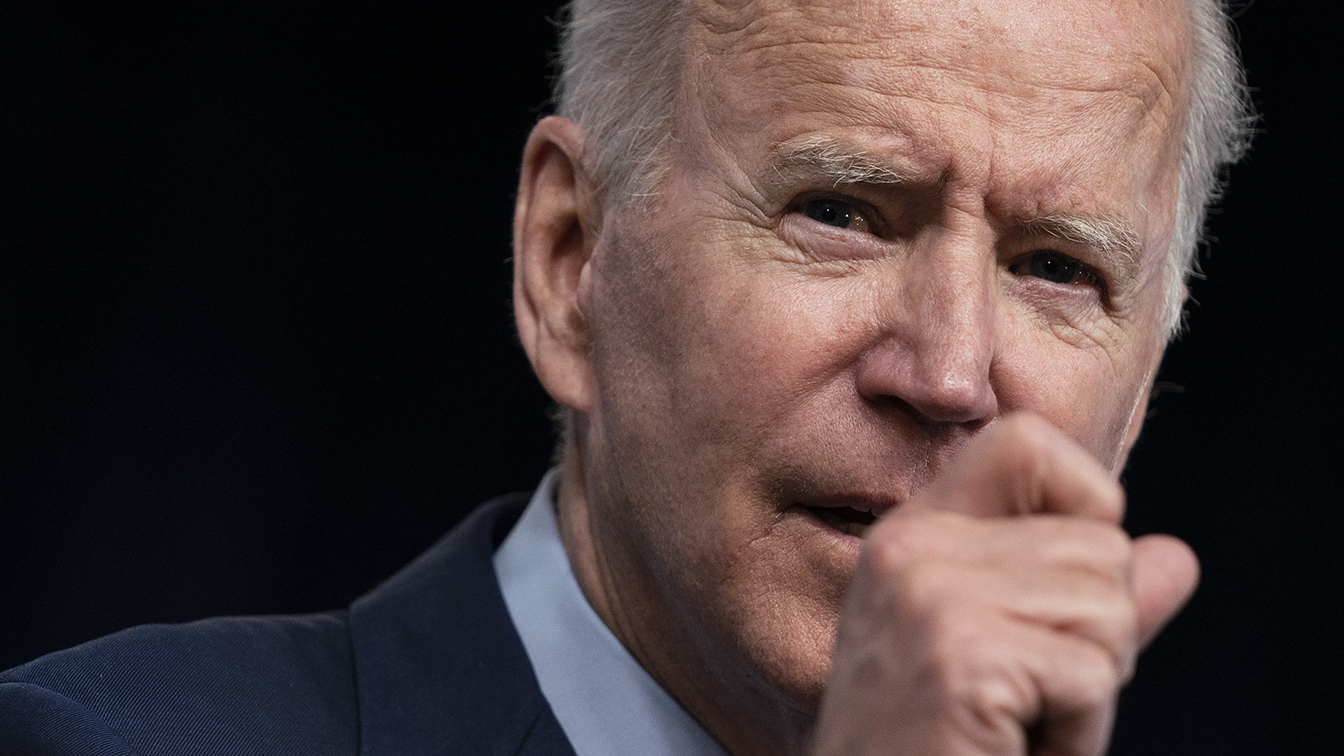 WASHINGTON — Speaking from the White House on Wednesday, President Biden touted his $2.3 trillion infrastructure proposal, known as the American Jobs Plan, as a reimagination of the economy for the new century.

“It’s not a plan that tinkers around the edges,” Biden said.

Supporters and critics agree on that, even if they agree on little else. For most Democrats, the proposal is a once-in-a-generation chance to address, in one fell swoop, long-standing goals. There is money to be allotted for renewable-energy jobs, public housing upgrades and even home health workers. The plan broadens the meaning of the term “infrastructure” as it seeks to accelerate a move away from a coal economy and reverse decades of systemic racism, two central themes of the Biden administration.

But it is political horse trading, not visionary thinking, that will decide the fate of this no-tinkering-around-the-edges proposal. The sweeping proposal will succeed or fail based on the whims of just a few legislators — perhaps few enough to have fit into a Capitol elevator in the pre-social-distancing days.

That tinkering will be the work of Democratic leaders on Capitol Hill — Chuck Schumer in the Senate and Nancy Pelosi in the House of Representatives — as well as White House chief of staff Ron Klain, who has already been courting progressives. Transportation Secretary Pete Buttigieg is also expected to play a significant role, one that likely has him making entreaties to Midwestern centrists from both parties.