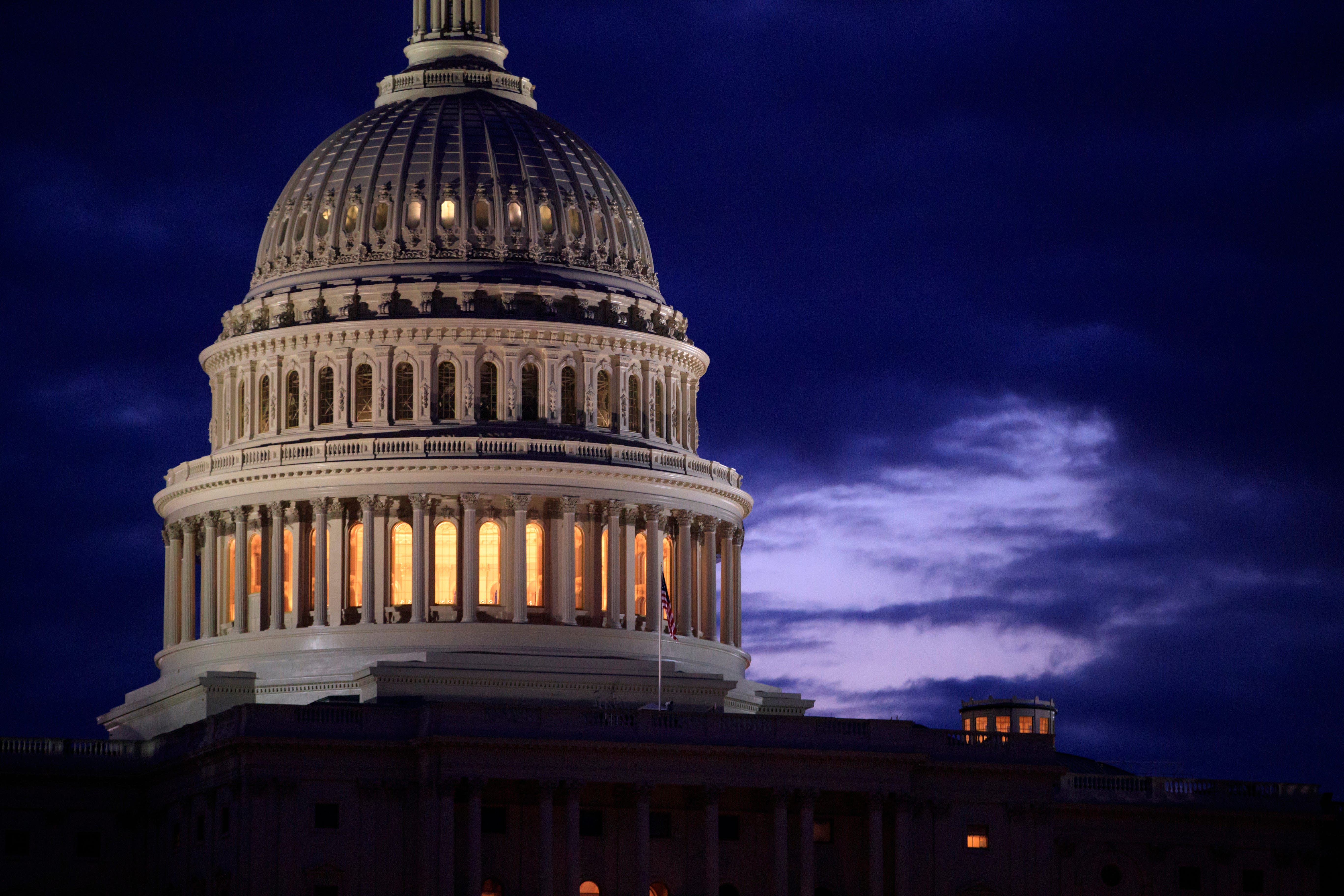 WASHINGTON – With President Donald Trump continuing to erroneously claim he won the election in the lead-up to Jan. 6, several Republican allies planned to fight the results when Congress met to formally count the votes of the Electoral College.

But the deadly pro-Trump riot that took place that day forced a recess to the process, and some GOP lawmakers backed down from their plans to object to President-elect Joe Biden's victory in some states.

States had already certified their Electoral College results, and Biden secured the election with 306 votes to Trump's 232.

In the next step of the certification process, the Constitution requires both chambers of Congress to meet before the inauguration to count the electoral votes from every state. The typically ceremonial event drew more attention this year when a group of Republican lawmakers said they planned to contest the results.

Any objection to a state's results would require support from at least one House representative and one senator to be considered, and the two chambers would meet separately to debate and vote on any disputes.

Vice President Mike Pence officially declared Biden the winner at 3:41 a.m. EST on Jan. 7, after lawmakers reconvened to complete the process following the violence at the Capitol. Votes to object to state results proceeded for only two states, Arizona and Pennsylvania, while others lacked the support needed to come to a vote. The efforts were unsuccessful.

More: Trump officials who have resigned following riot at US Capitol

These are the lawmakers who brought challenges to states' Electoral College results or voted to overturn the election results, followed by those who backed down from their earlier stance.

Tuberville voted to support objections for both contested states.

Tuberville, a freshman Republican senator who was sworn into office Jan. 3, first indicated in December that he might fight the vote.