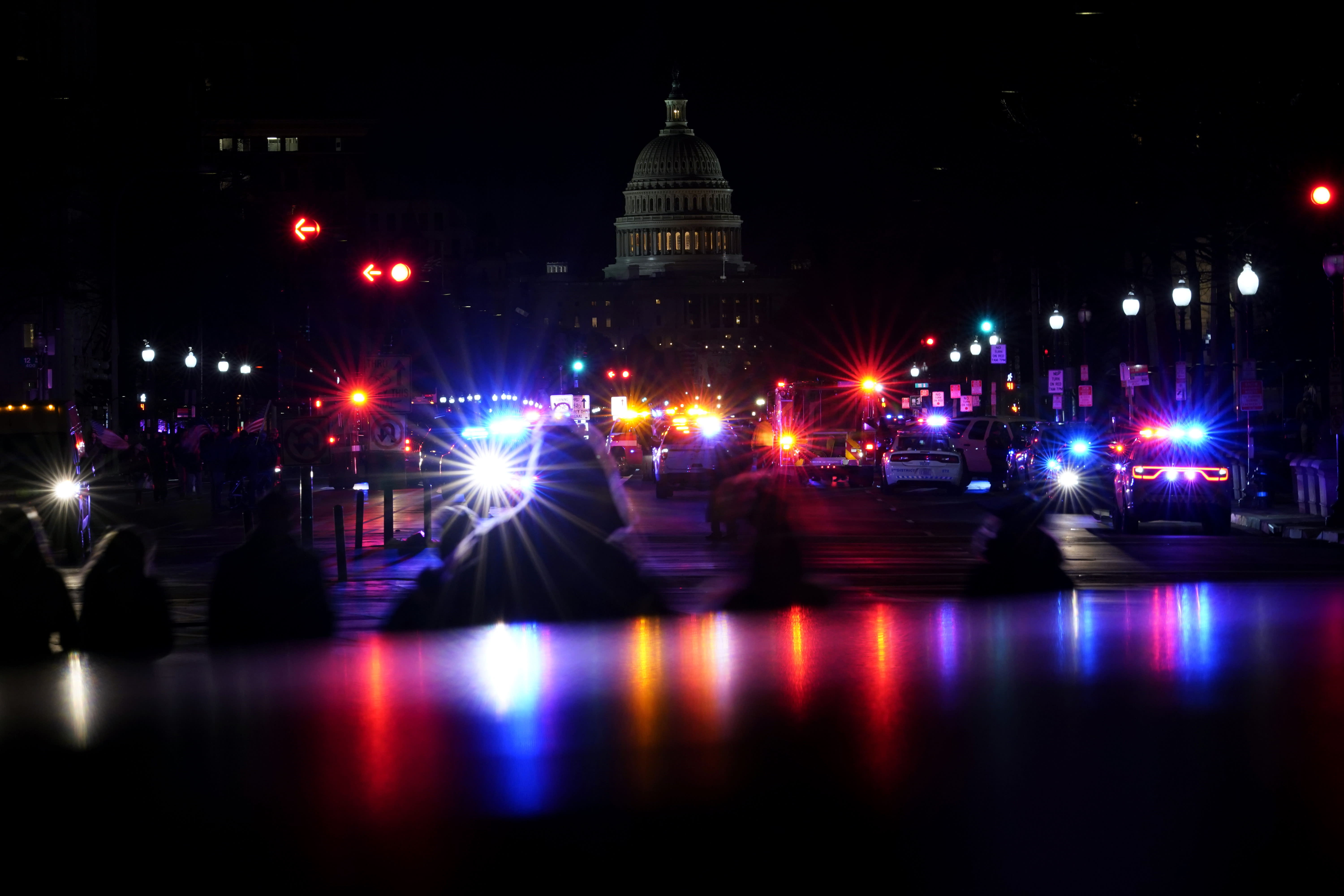 LITTLE ROCK, Ark. (AP) — An Arkansas man was accused Thursday of beating a police officer with a pole flying a U.S. flag during last week’s riot at the U.S. Capitol, according to court documents.

In an arrest affidavit filed Thursday in federal court in Washington, an FBI agent said Peter Francis Stager is shown in video and photographs striking a prone police officer repeatedly with the flagpole after rioters dragged the officer down the Capitol's west stairs.

Confidential informants had recognized Stager in riot video and photographs and alerted authorities, who have charged Stager with interfering with law enforcement officers during a civil disorder, according to the affidavit.