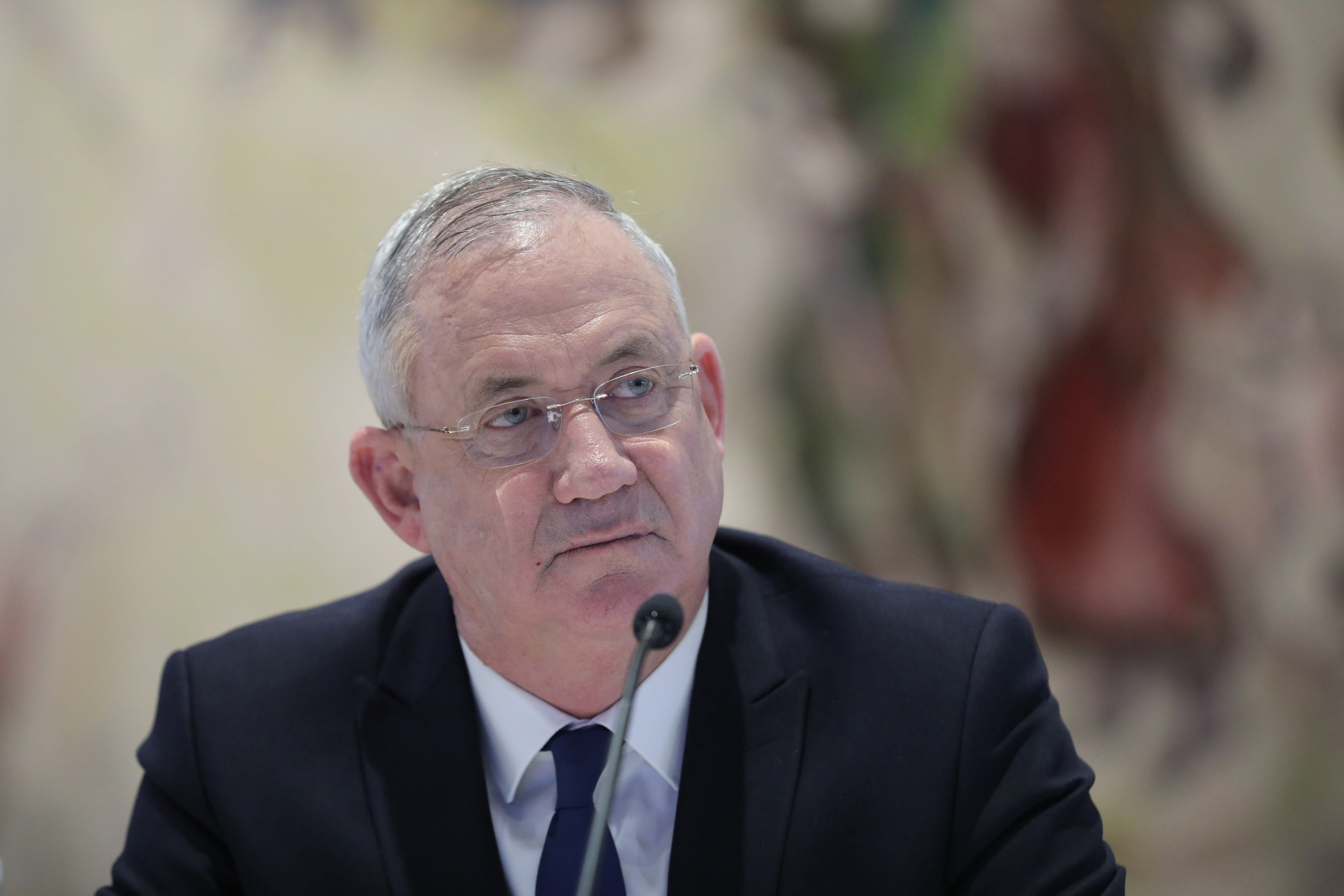 JERUSALEM (AP) — Israeli Prime Minister Benjamin Netanyahu’s chief governing partner on Tuesday said he would vote in favor of a proposal to dissolve their troubled coalition, accusing the Israeli leader of repeatedly breaking his promises and pushing Israel closer to its fourth election in two years.

The announcement by Defense Minister Benny Gantz that he would vote in favor of a preliminary no-confidence measure on Wednesday did not immediately cause the government to collapse. Rather, it served as a warning by Gantz, who also holds the title of alternate prime minister, that he has run out of patience with Netanyahu and is ready to break up their alliance if a long-overdue budget isn't passed immediately.

A formal vote to dissolve the government could come as soon as next week, leaving the door open to last-minute negotiations. 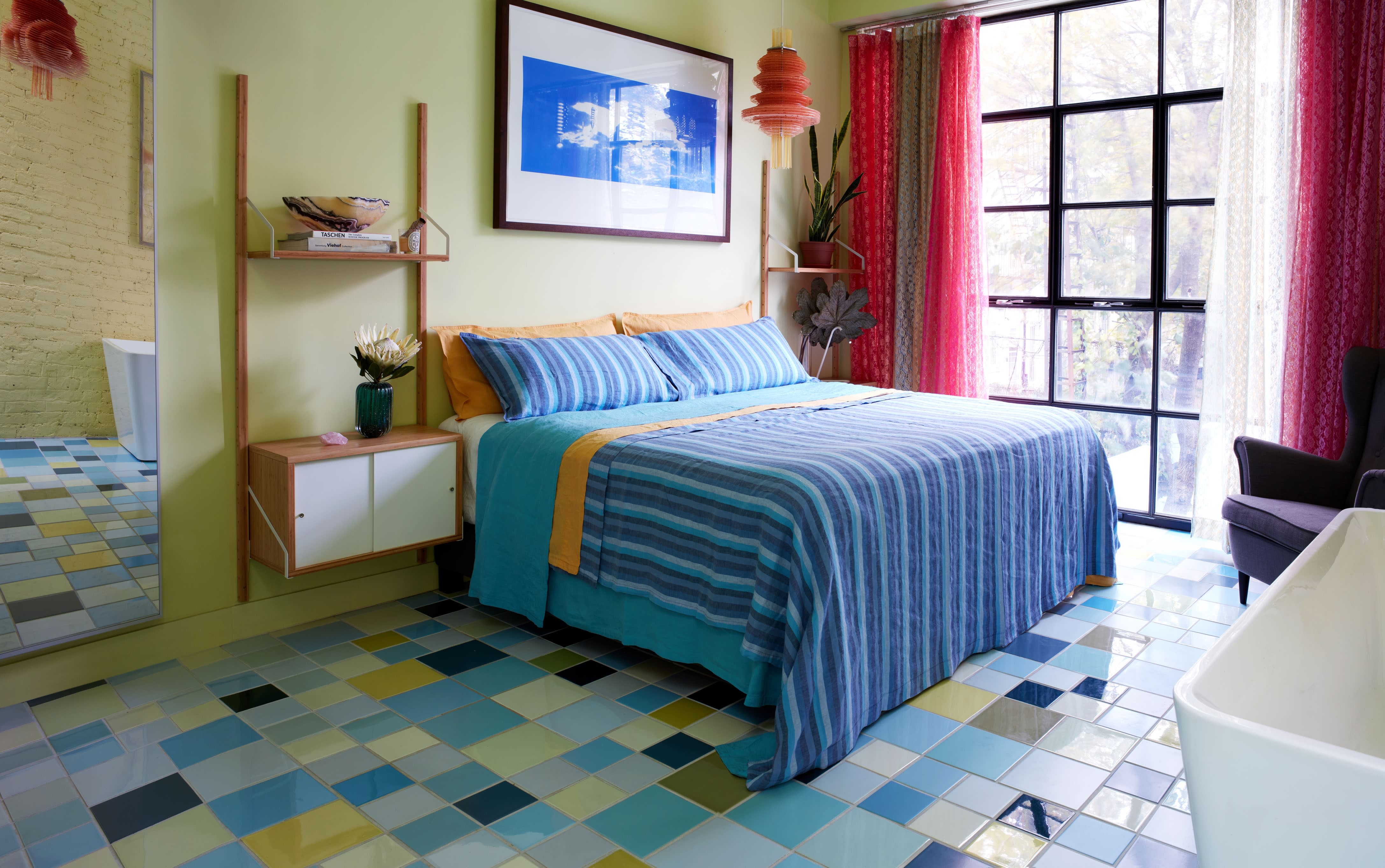 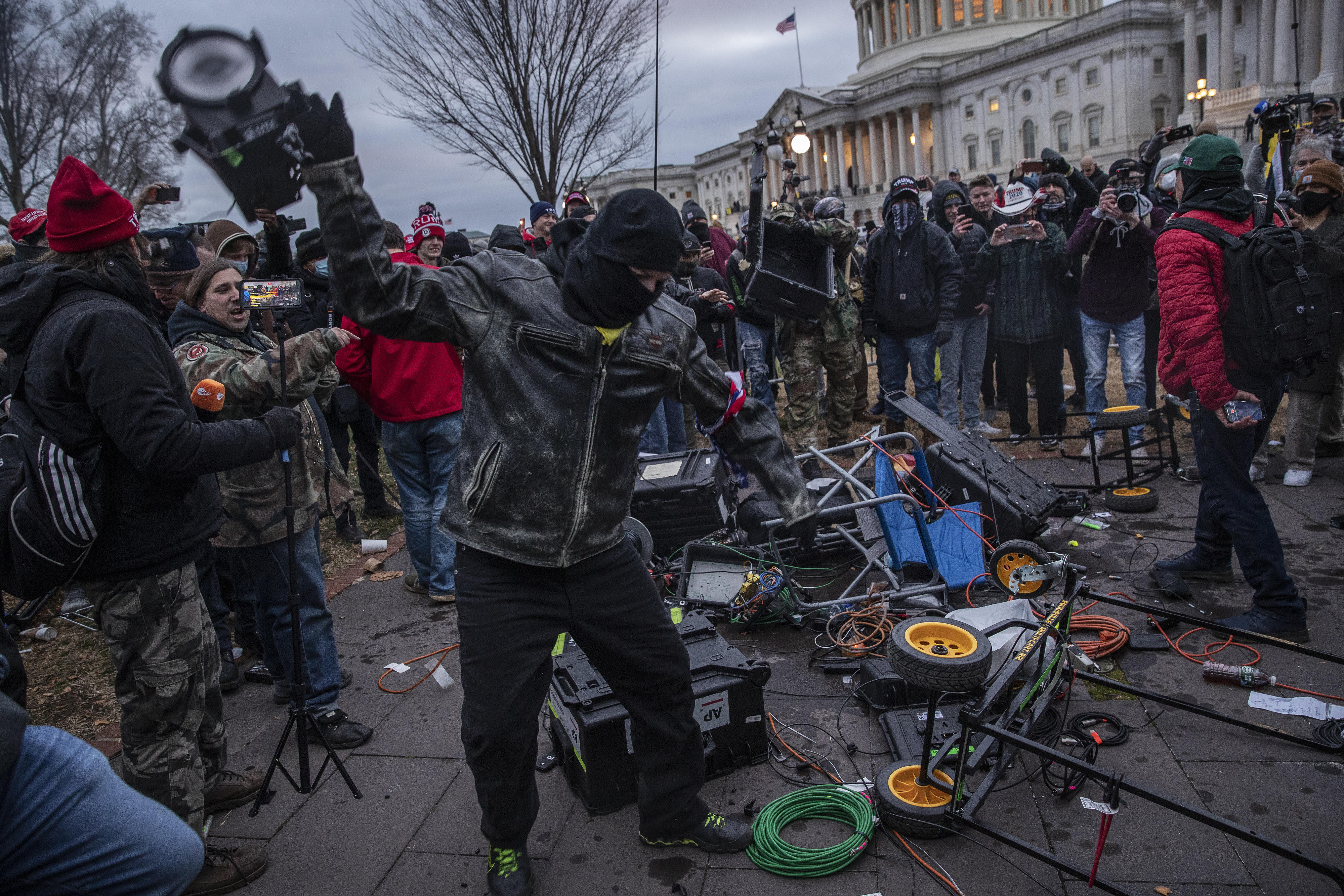 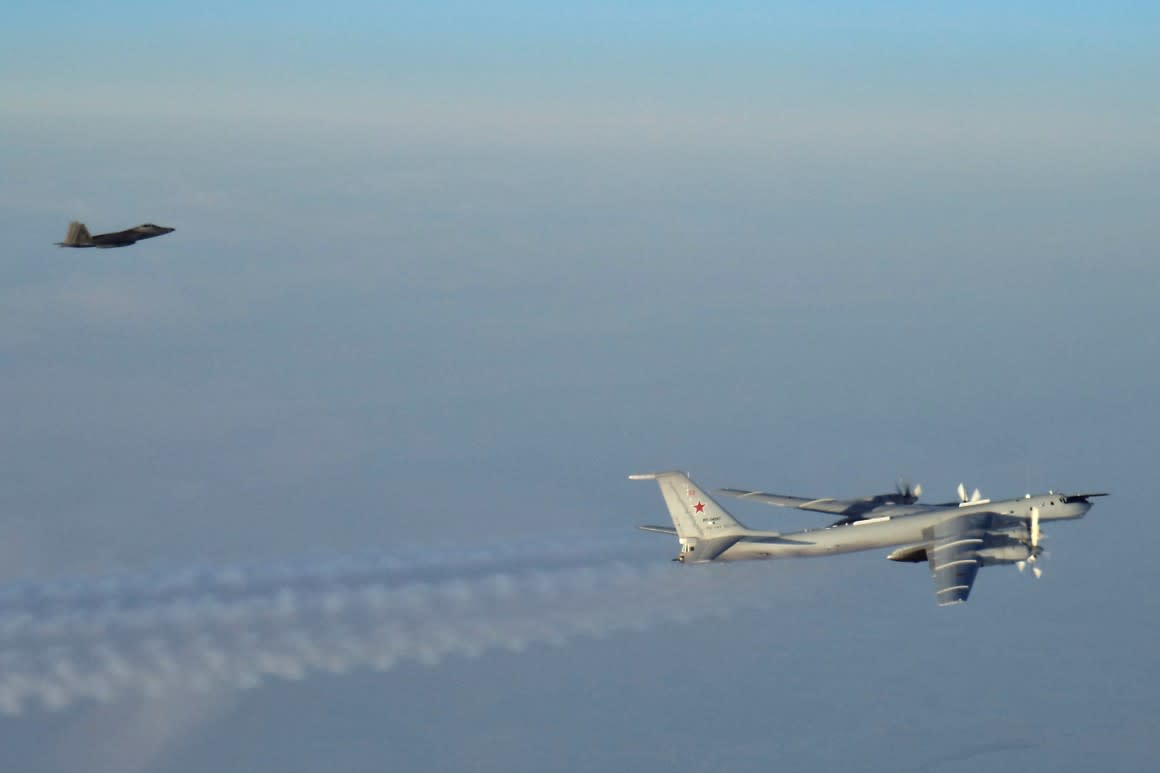 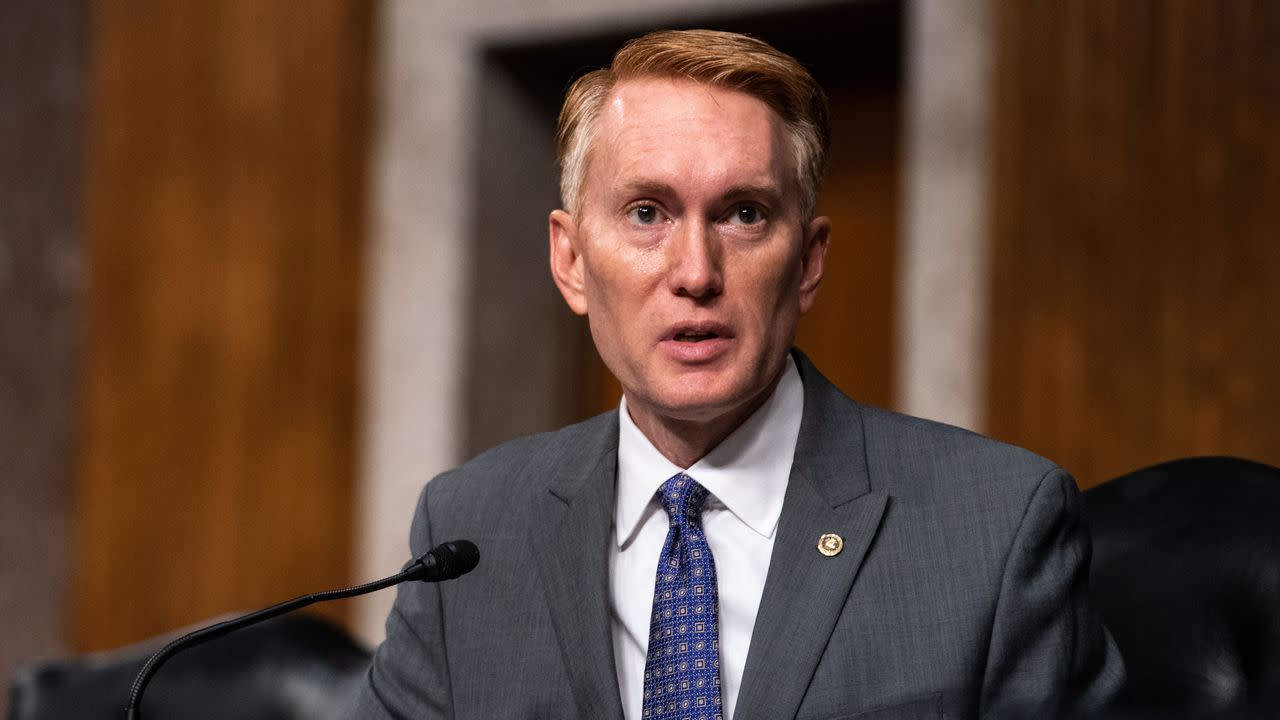