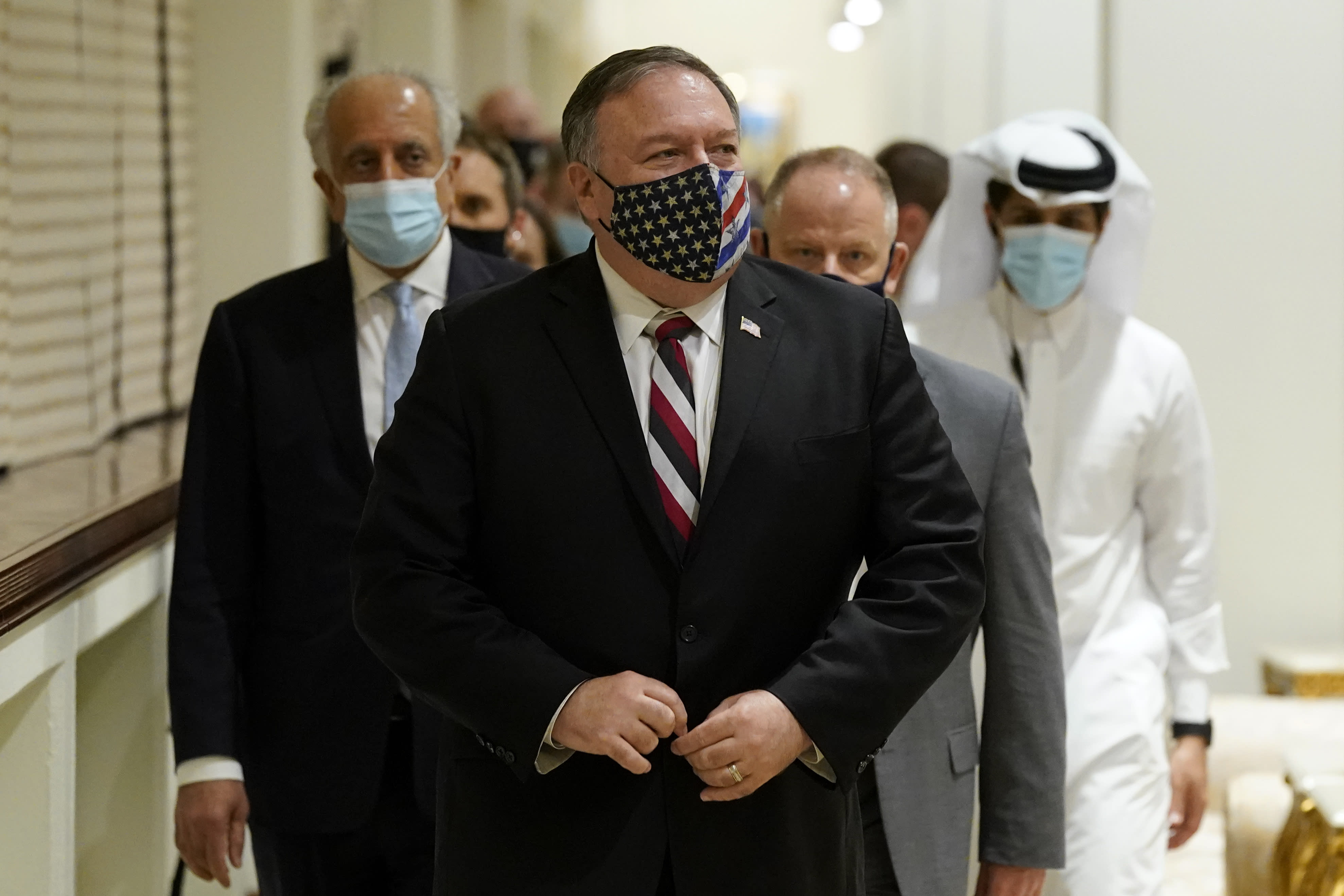 Although Pompeo has not taken questions from U.S.-based reporters traveling with him over the past 10 days, he sat down with the Saudi-owned broadcaster Al-Arabiya in Dubai for brief televised remarks Sunday.

“Our policies don’t change. Our duty doesn’t change. My responsibilities don’t change,” he said. “I still have an obligation — every hour, every minute — to defend the American people and to keep them foremost in our efforts, and we’ll do that. We’ll do that to the very last minute.”

Haiti’s been struck by an earthquake. In South Florida, we know what to do now | Editorial