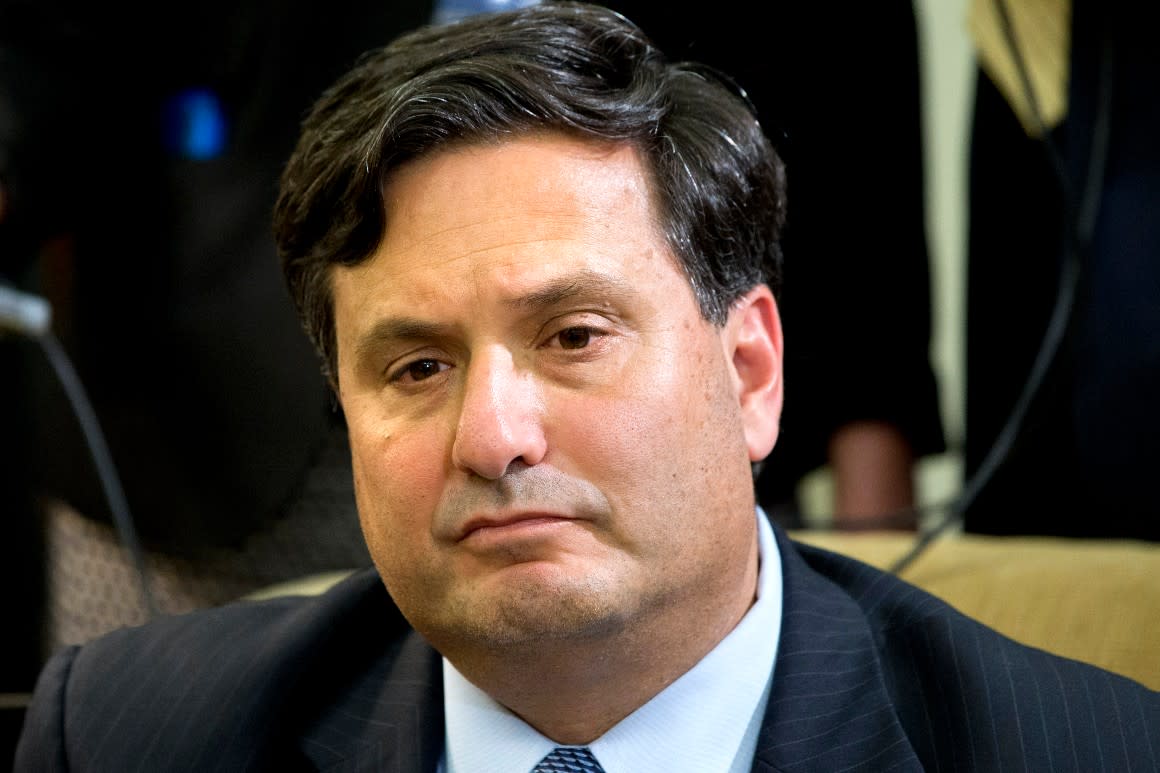 Ron Klain, President-elect Joe Biden’s chief of staff, said Sunday that the inauguration ceremony will be altered to prevent the spread of the coronavirus, as cases continue to spike across the country.

“It's going to definitely have to be changed,” Klain told ABC’s George Stephanopoulos on “This Week.” “We've started some consultations with House and Senate leadership on that. Obviously this is not going to be the same kind of inauguration we have had in the past.”

While Biden and Vice President-elect Kamala Harris were attacked by President Donald Trump for maintaining social distancing and wearing masks on the campaign trail, Klain said, their inauguration ceremony will likely see similar precautions being taken. Methods used at the virtual 2020 Democratic National Convention may also come into play, he added. 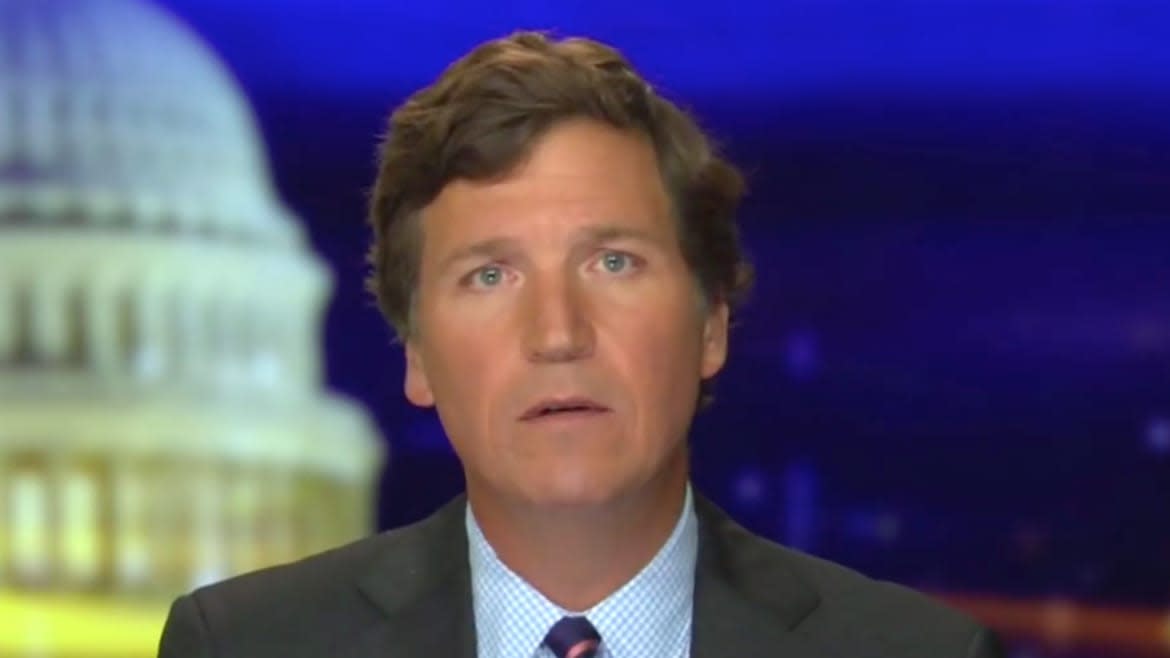 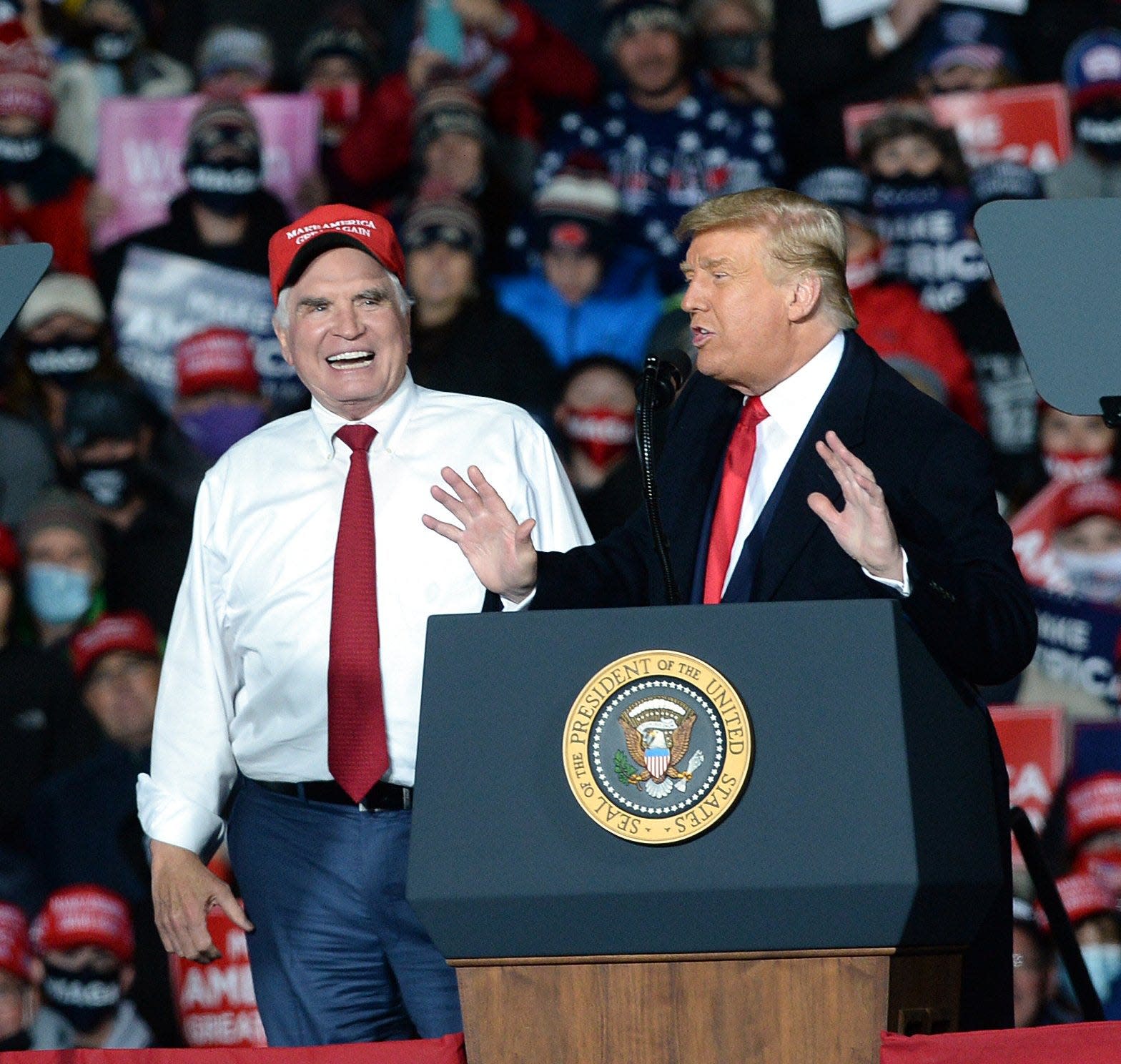 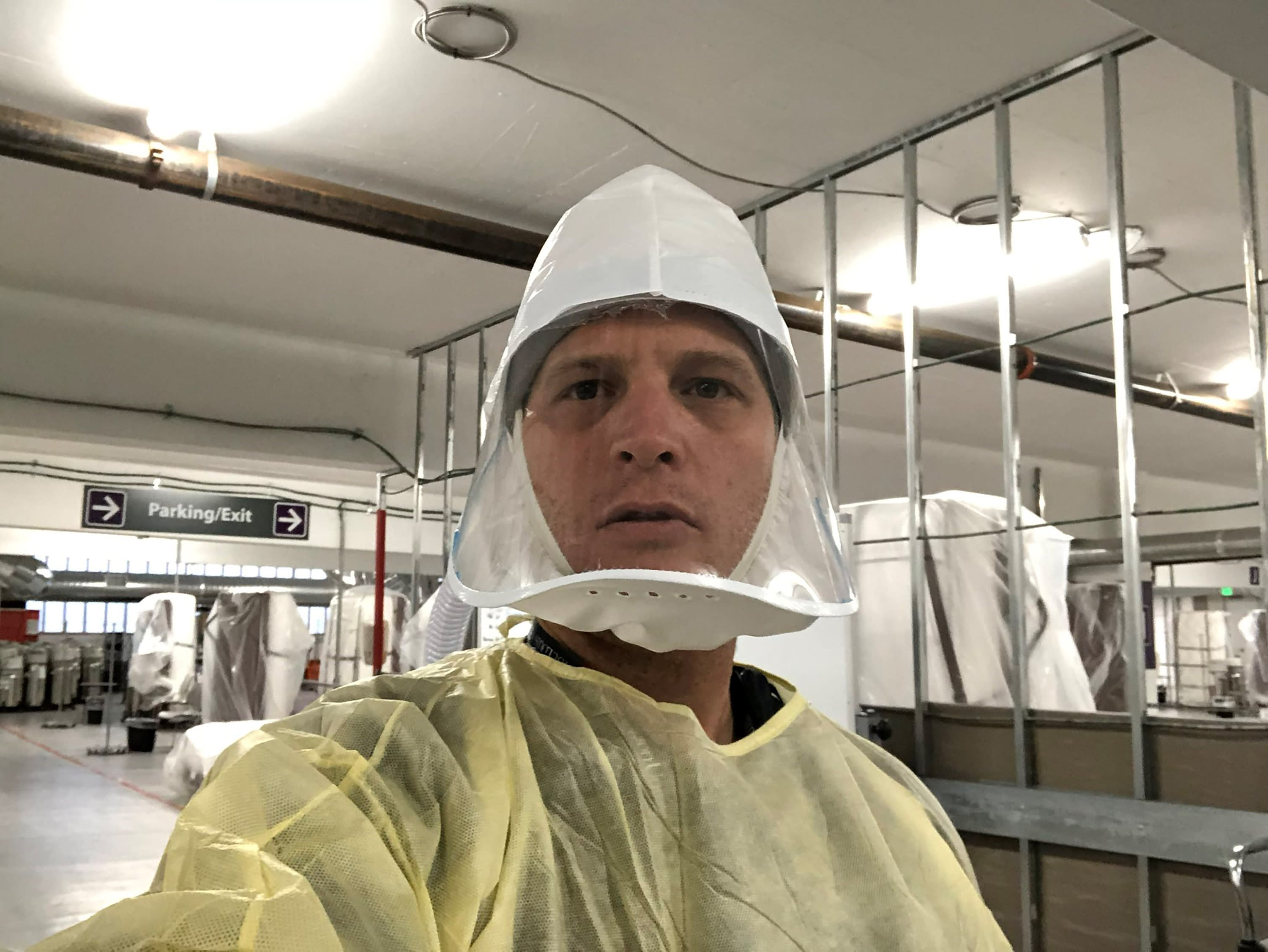 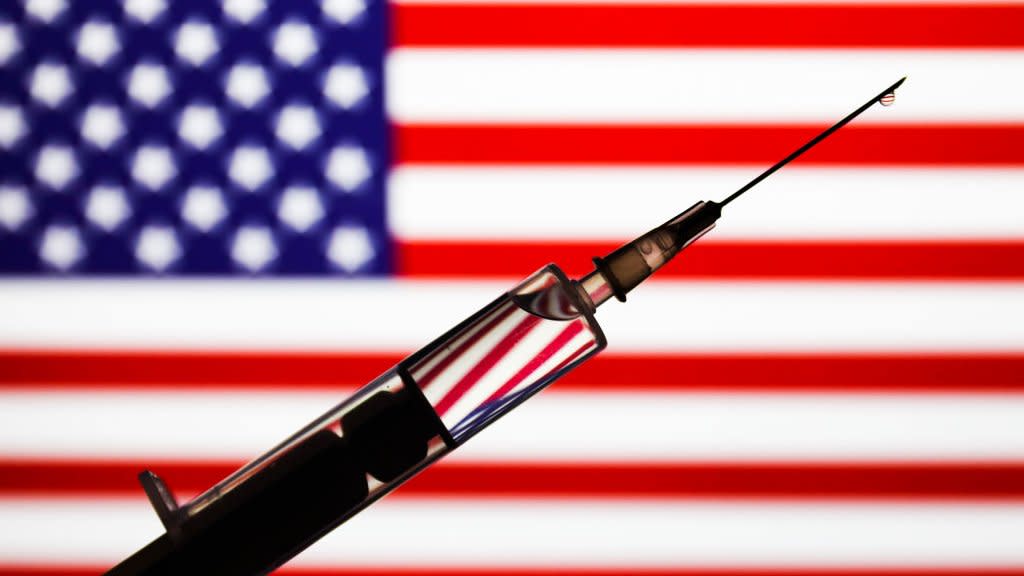